Posted on April 17, 2019 by dorsetantiquebottleclub 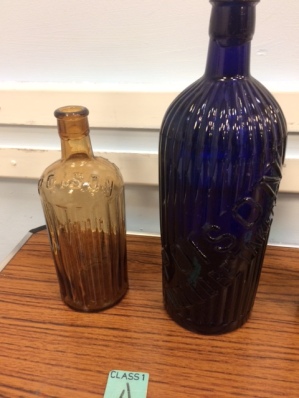 Irregular Hex’s pairs on the extream 20oZ and 1 drams.

Some rarities from the Isle of Wight

There were some excellent minitures/ samples 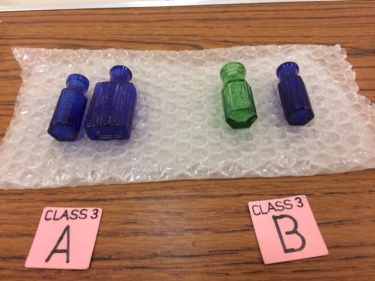 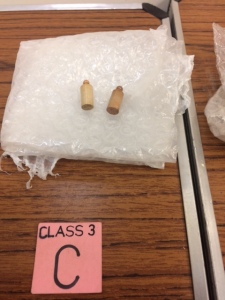 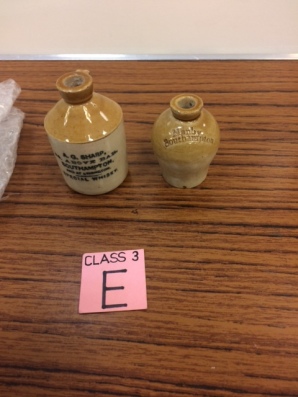 The best dug was won buy the ‘Stone’ Acheulean handaxe. it’s not just bottles which interest us

The best bought catagory was as ever keenly contested 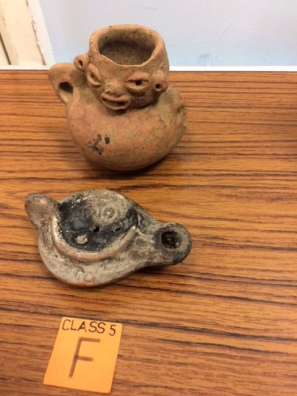 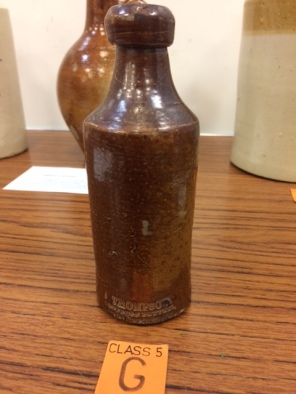 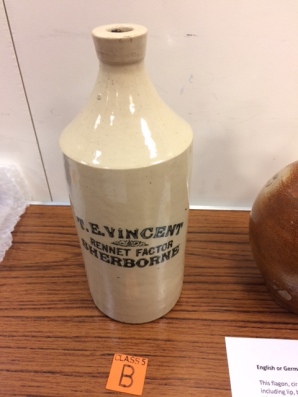 There was also an arry if items to buy. 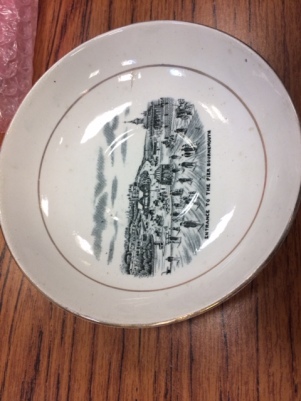 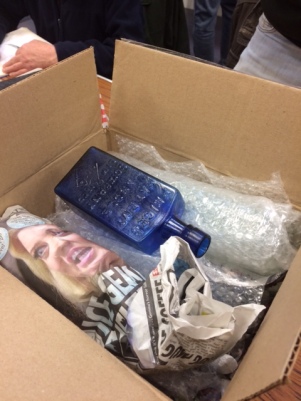 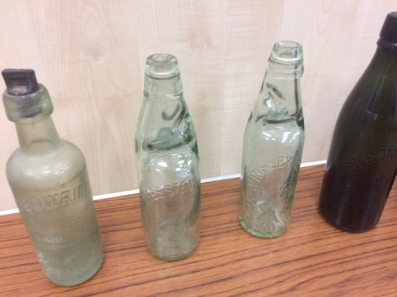