Posted on March 8, 2019 by dorsetantiquebottleclub

A few of us make the regular raid over the boarder from Dorset to Devon to their show at Exeter racecourse we wer not dissapointed this year with a few trophies coming back home. One aspet of the show is the displays put on by the club members. Simply some stunning stuff and well worthy of the visit alone. I was certainly green what an R Whites enamel sign a go with and a half. BBR held one of it’s on the road auctions. 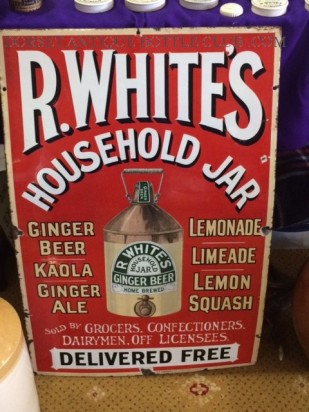 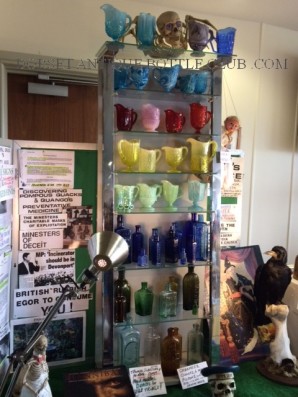 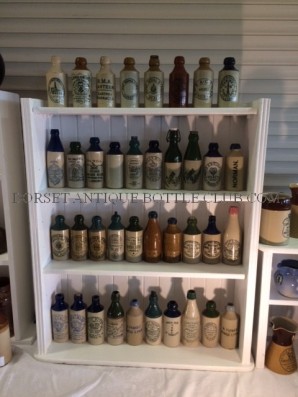 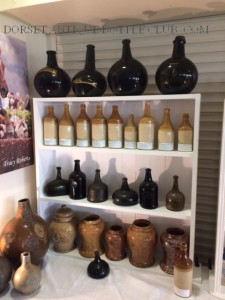 Theres not many shows which have carpeted floors and this one is really plush. 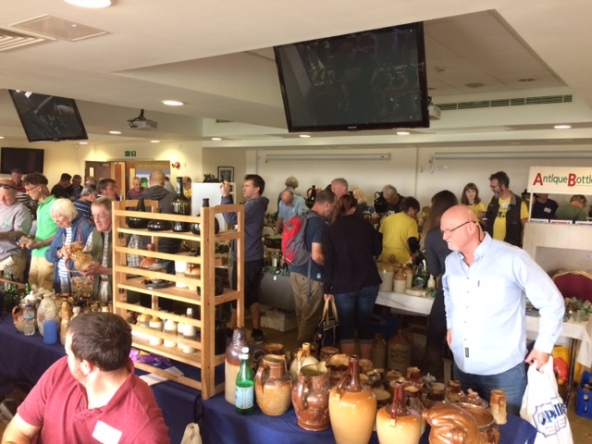 My find was a Petworth impressed GB. 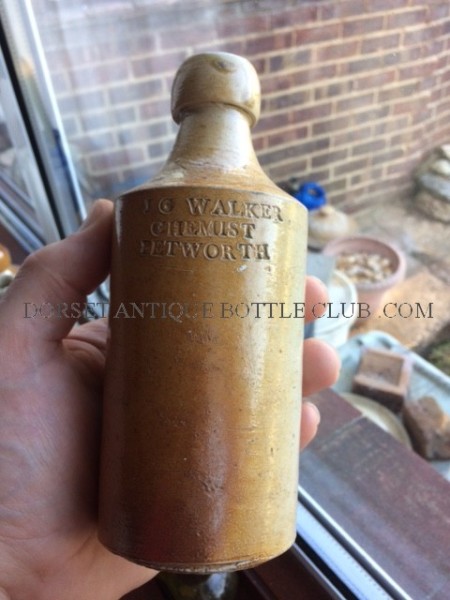 Rather uninspiring to most  and not Dorset but it has a sad story to tell and it looked earlier than most impressed GB’s.

Both John Walker and his wife Sarah Died in 1848 leaving nine children, six unprovided for and facing the ophanage. A sad story of the time. What became of the children? It’s looking like the surviving family looked after them, the prospect of the ophanage was the last resort for most families at that time.